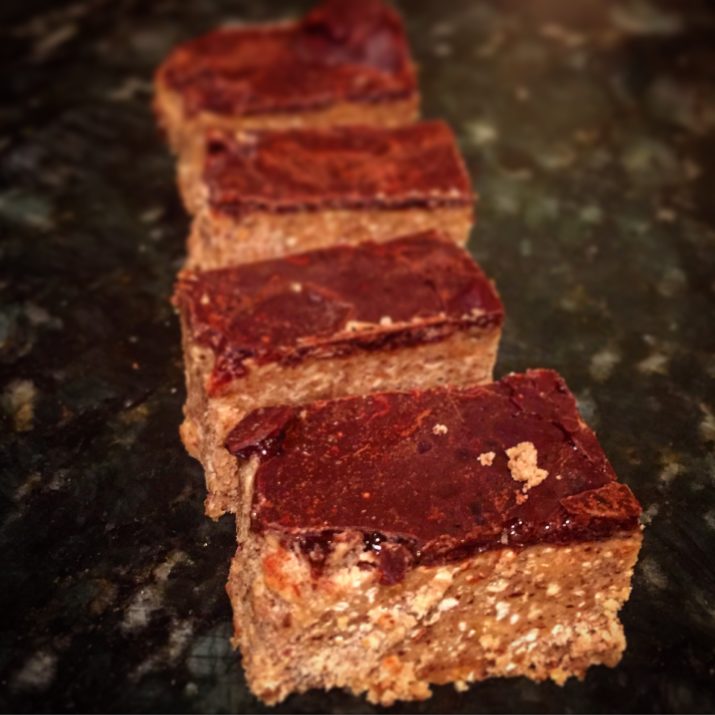 The summertime heat has hit.  Which means it’s time to stock the freezer with delicious treats.  What’s my new favorite way to cool off?  Vegan, melt in your mouth, almond butter freezer fudge with a chocolate topping–inspired by Oh She Glows’ and Detoxinista’s recipe.  The added bonus is that it’s super easy to make.

First, mix all of the almond butter base layer  ingredients together and pour into a greased loaf pan.  Place the loaf pan in the freezer for at least an hour before adding the chocolate topping. 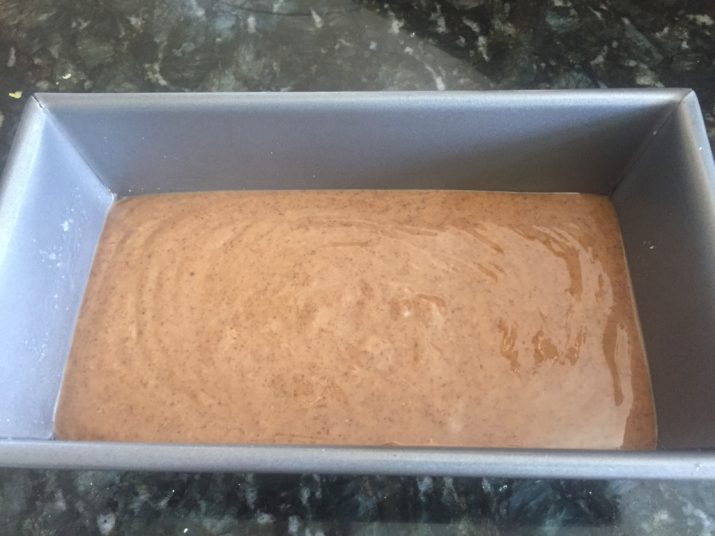 Next, heat the coconut oil and whisk in the additional chocolate layer ingredients. 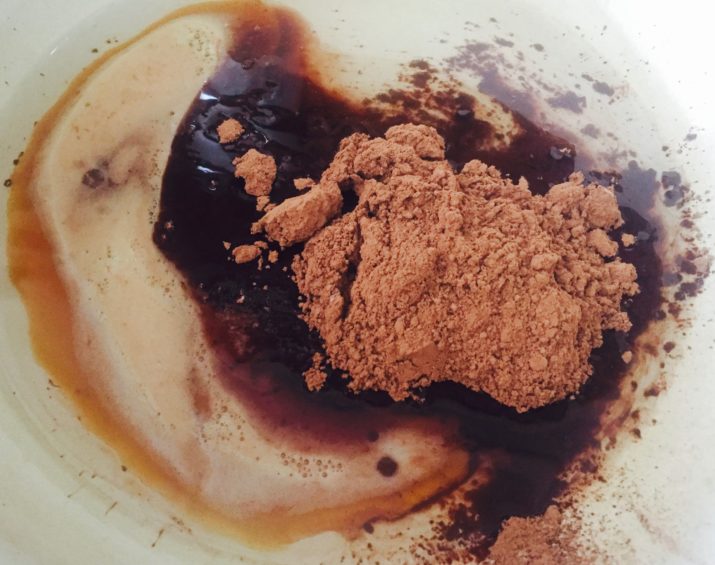 When the chocolate layer has cooled, pour on top of the frozen almond butter base. 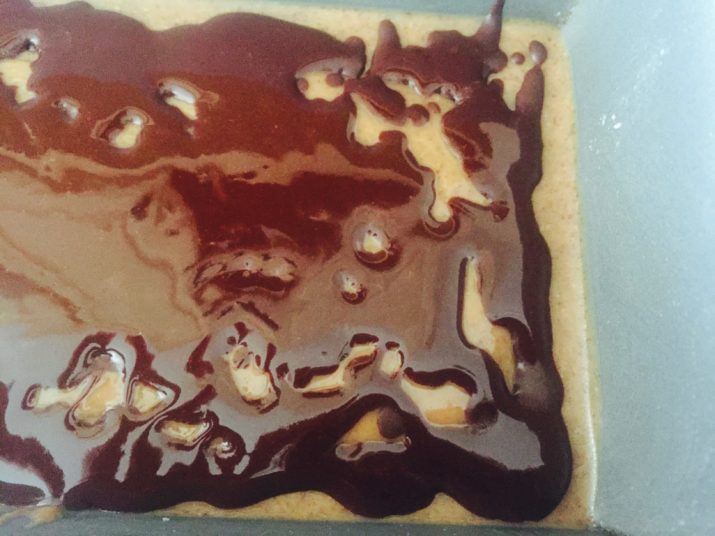 Allow the fudge to freeze and then cut into pieces!!  I hope you enjoy this dessert as much as I have!