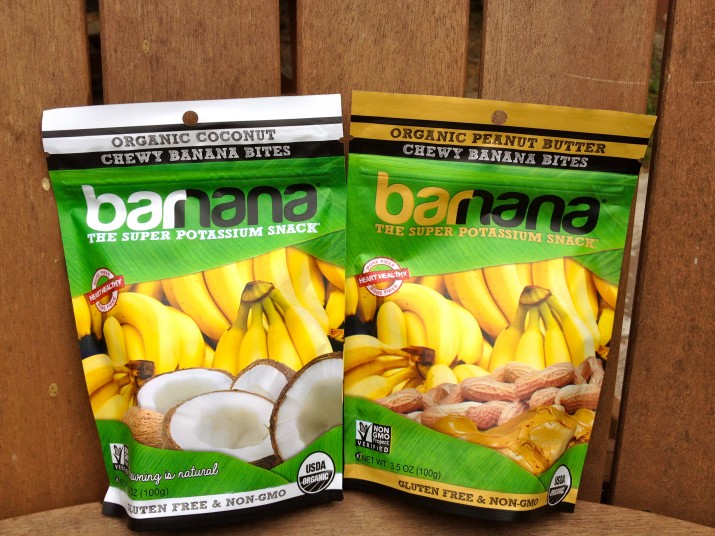 If you regularly read The Fussy Fork, you know how much I love Barnana’s line of chewy banana bites.  (See my post on their original and chocolate flavors here.)  The exciting news is that they have now come out with two additional flavors: Coconut and Peanut Butter!!  Both flavors are tasty and are of course organic, vegan, gluten-free, and non-GMO.

The coconut bites are seriously good.  The dried banana and coconut have been formed into cubes to make a sweet snack. 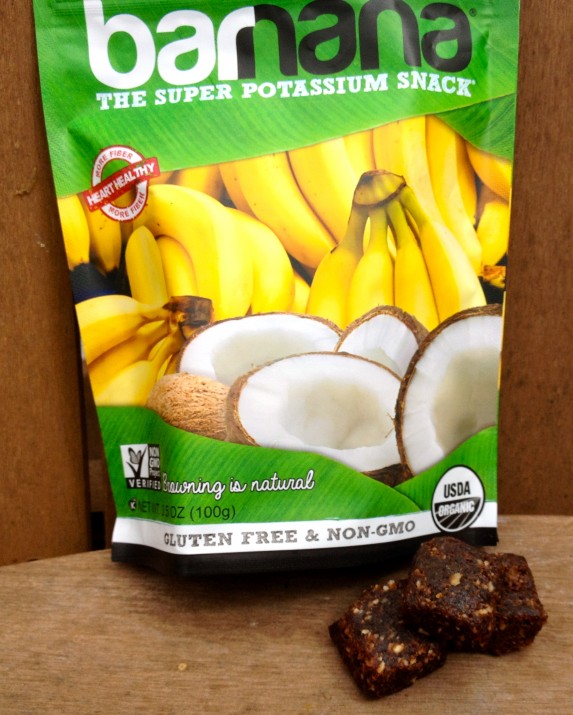 And you will feel vindicated when you look at the ingredient list which simply reads: “organic banana, organic coconut.”  It’s great to have a healthy snack to be able to take on the go! 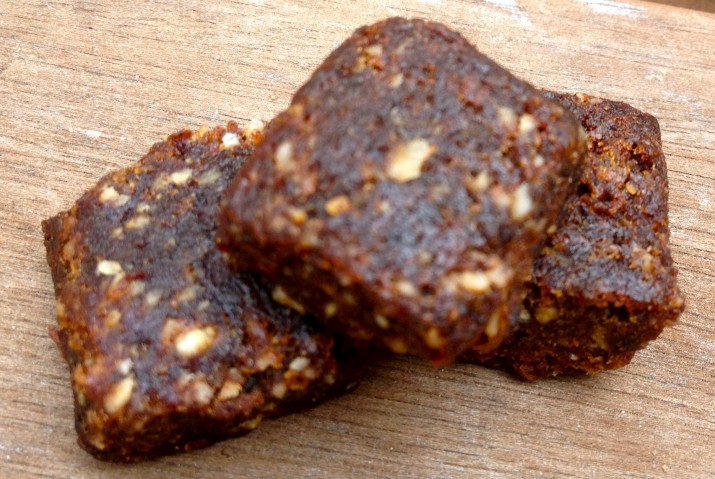 The peanut butter Barnana bites might be my new favorite.  Anyone who has ever enjoyed a peanut butter and banana sandwich knows how well these flavors go together. 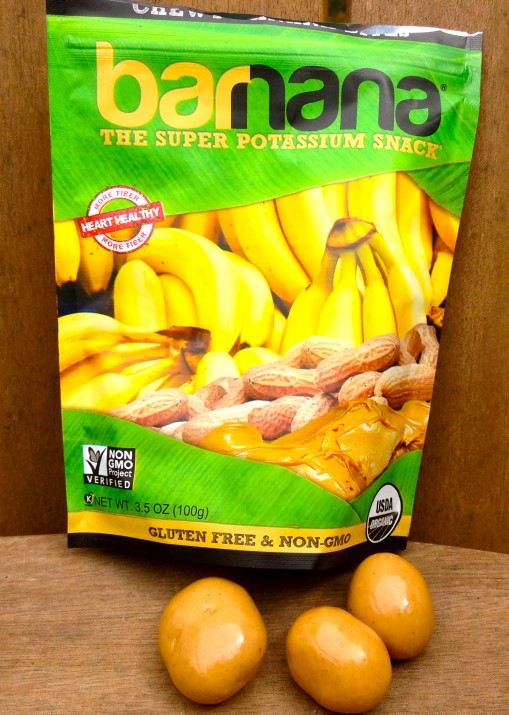 These banana bites which are covered in a thick, rich layer of peanut butter are sweeter than their coconut counterparts.  They almost taste like a dessert and are a great way to satisfy a sweet tooth! 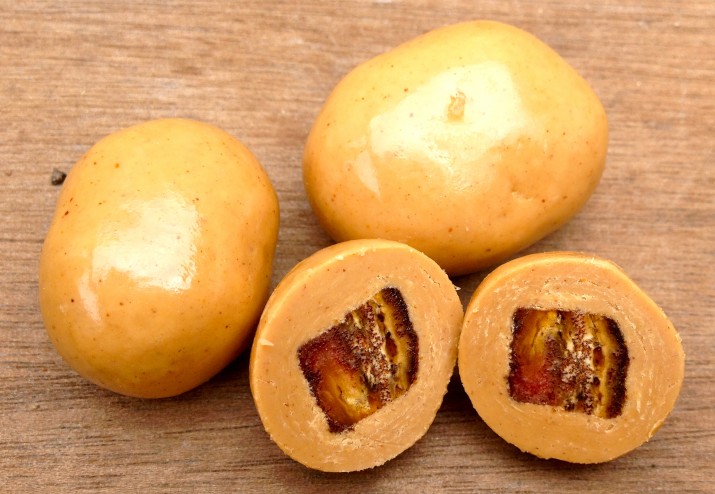 I hope you enjoy the new Barnana flavors as much as I have.  Who knows what they’ll think of next?!  My vote? A chocolate peanut butter Barnana flavor! YUM!!

To learn more about Barnana and their products, check out their website.